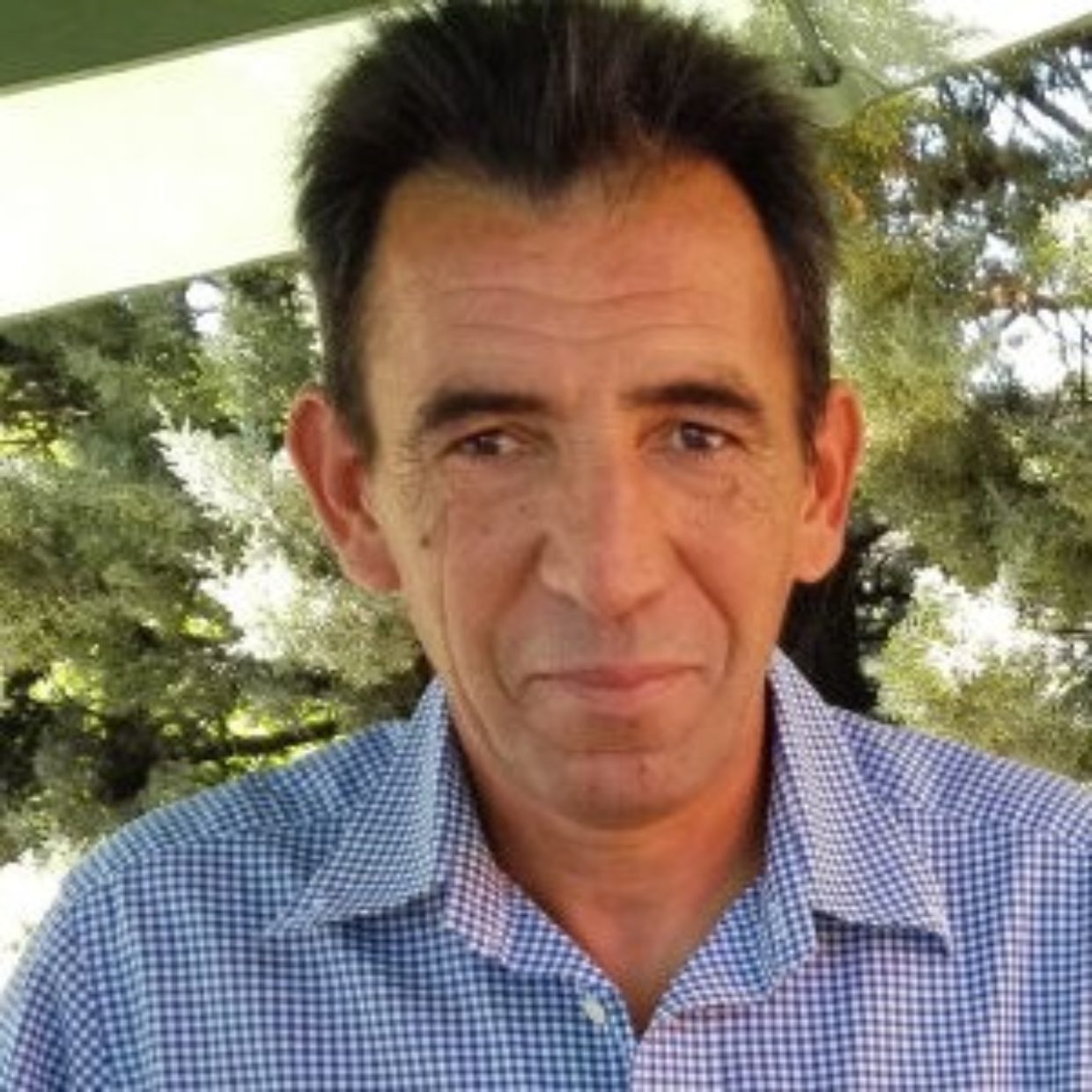 When the young Jean-François Fauque studied oenology in Bordeaux in the early eighties, he resolved to make a top wine. The reason for this was his professor. During his (tasting) lectures he only served wines from Bordeaux and Bourgogne. Now and then the northern Rhône was discussed but the southern Rhône was virtually ignored. They did make some nice wines in Châteauneuf-du-Pape, but that was all. Jean-François Fauque decided to prove them wrong. And he still does to this day!

The Domaine Saint-Pierre is quite large with its 50 hectares. The vines and the soil are cultivated in a traditional way and with respect for nature. It is traditionally a family business that until the seventies - just like all the other farmers in the quiet village of Violés - sold their wine to the Cave Coöperative. In the early seventies, however, father Jean-Claude Fauque decided to bottle the wine himself. His vineyards were so well situated that a top product seemed possible. He was a pacesetter in the village and today several dozen winegrowers in Violés also work independently. In 1984 Jean-François took over the management of the family business from his father. Of course he also made 'ordinary' wines, but he also started producing the absolute top cuvètes. He expanded the cellar, bought new equipment and ..... he is indeed making those special top cuvées that he had promised himself!