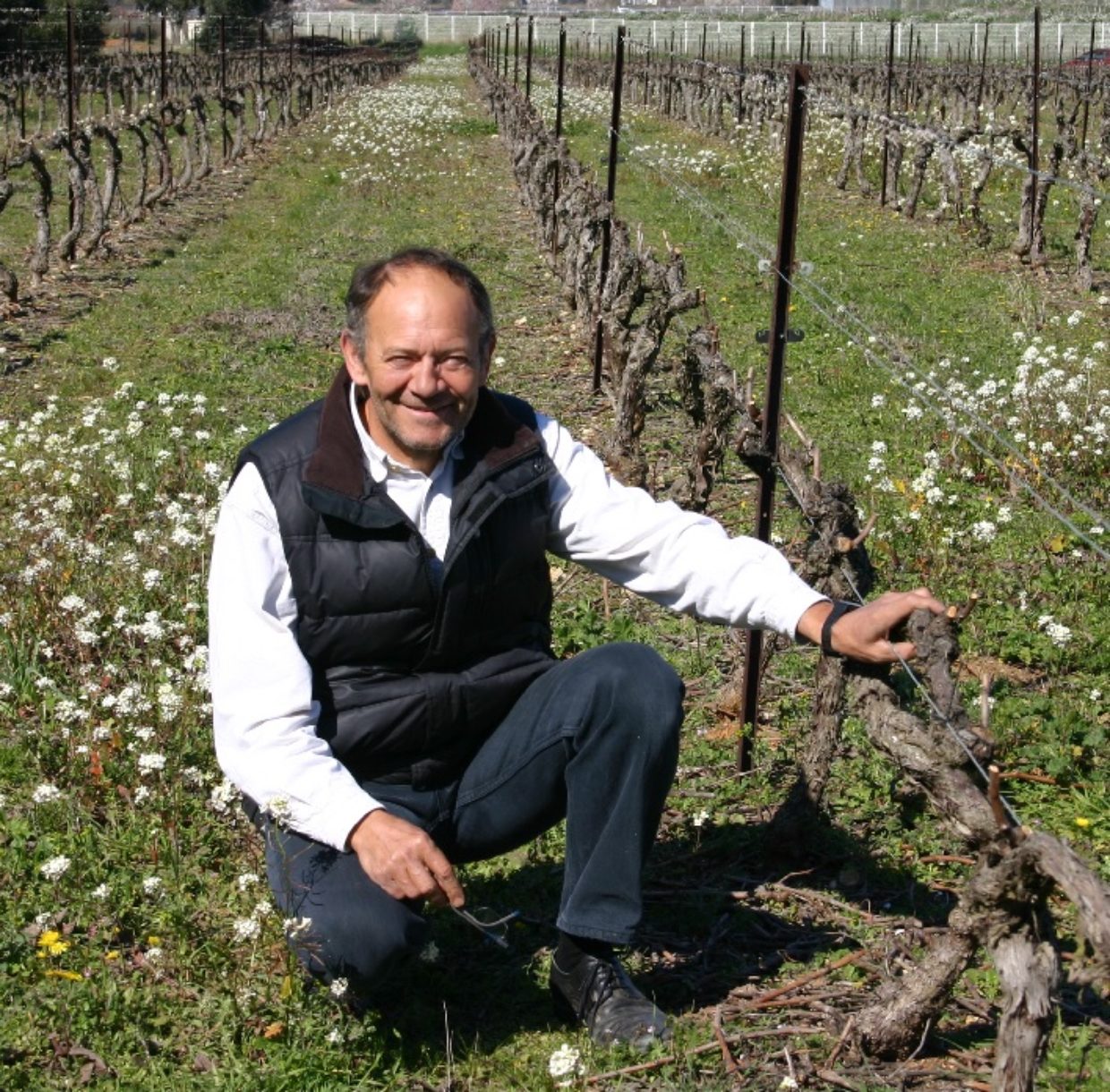 The estate is located in the commune of Monthèlie. For Burgundy connoisseurs, that's right next to the famous wine village of Meursault. The domain covers four hectares of vineyard. There is one hectare in Monthèlie, one and a half hectares in Meursault, almost another hectare and a half in Auxey-Duresses and a tiny field in Puligny-Montrachet. The young winemaker Michel Dupont started after his education on his father's estate. His mother comes from an American family of wine importers. The two names merged thus creating Domaine Dupont-Fahn. Michel went through life in his younger years as the "angry young man" of Burgundy because he is a somewhat, tiny bit quirky. Making a rosè in Burgundy is a fine example of this. Originally, people in this region of Burgundy grew only Pinot Noir and Chardonnay grapes and made pure "gold" out of them.