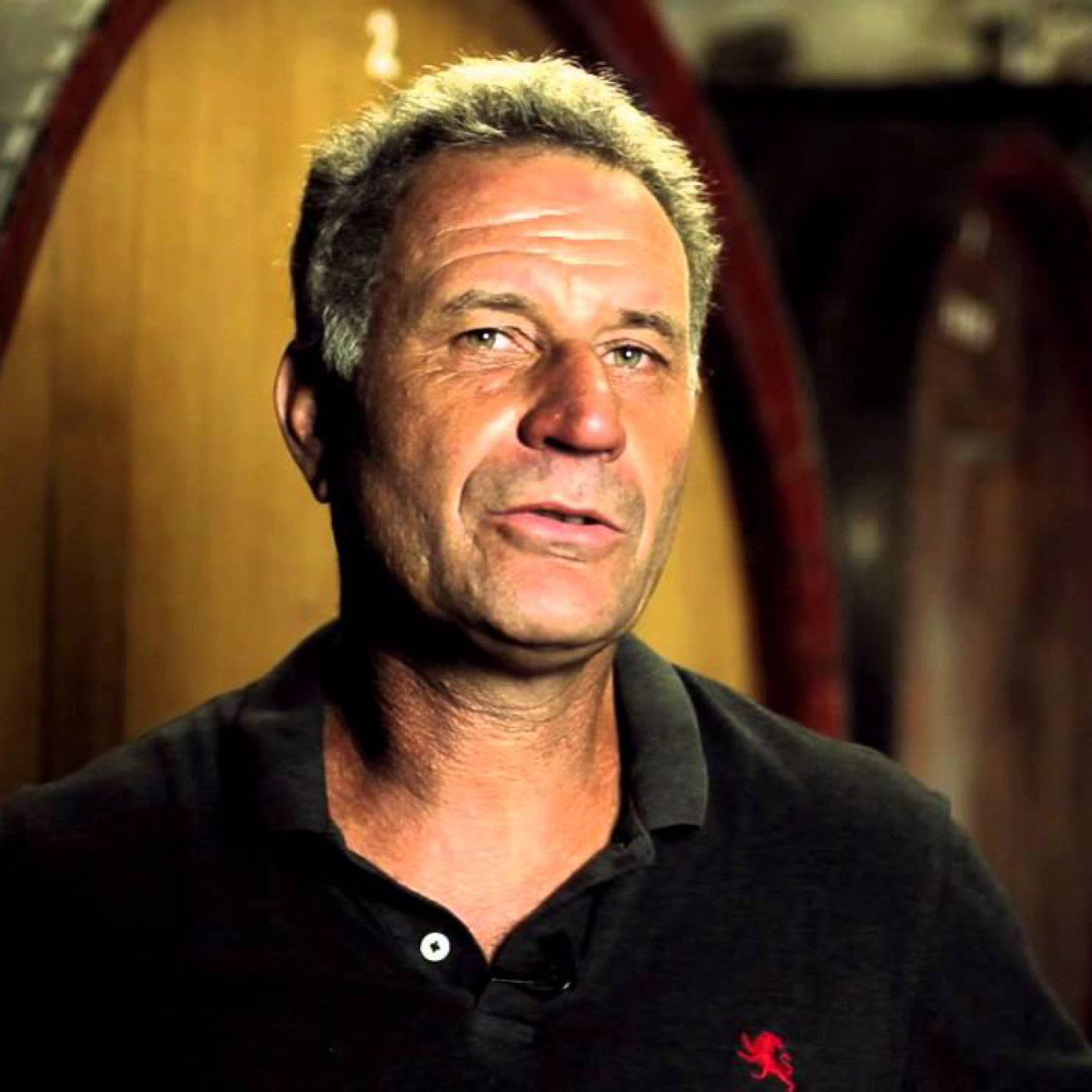 Domaine Clos de la Roilette is an old domain. The former owner made wine and owned racehorses. In the twenties, the appellation Moulin-á-Vent was split up by the authorities and a part of it was called appellation Fleurie. The owner was so outraged by this that he named his vineyards Clos de la Roilette, after Roilette, his best racehorse that often won races. He ignored the actual name of the appellation and sold his wines under his own name with a horse on the label. In the sixties Fernand Coudert bought the decayed domain of 9 hectares and replanted the vineyards. His son Alain has been the winemaker for a long time now and the exceptional quality of the wines is due to the special soil on the spot and the high age of the vines. The wine making is traditional with maturation in large oak casks. The Coudert family makes wonderful wines that are already very beautiful in their youth but that have the potential to mature for between five and ten years, and even much longer in great vintages!