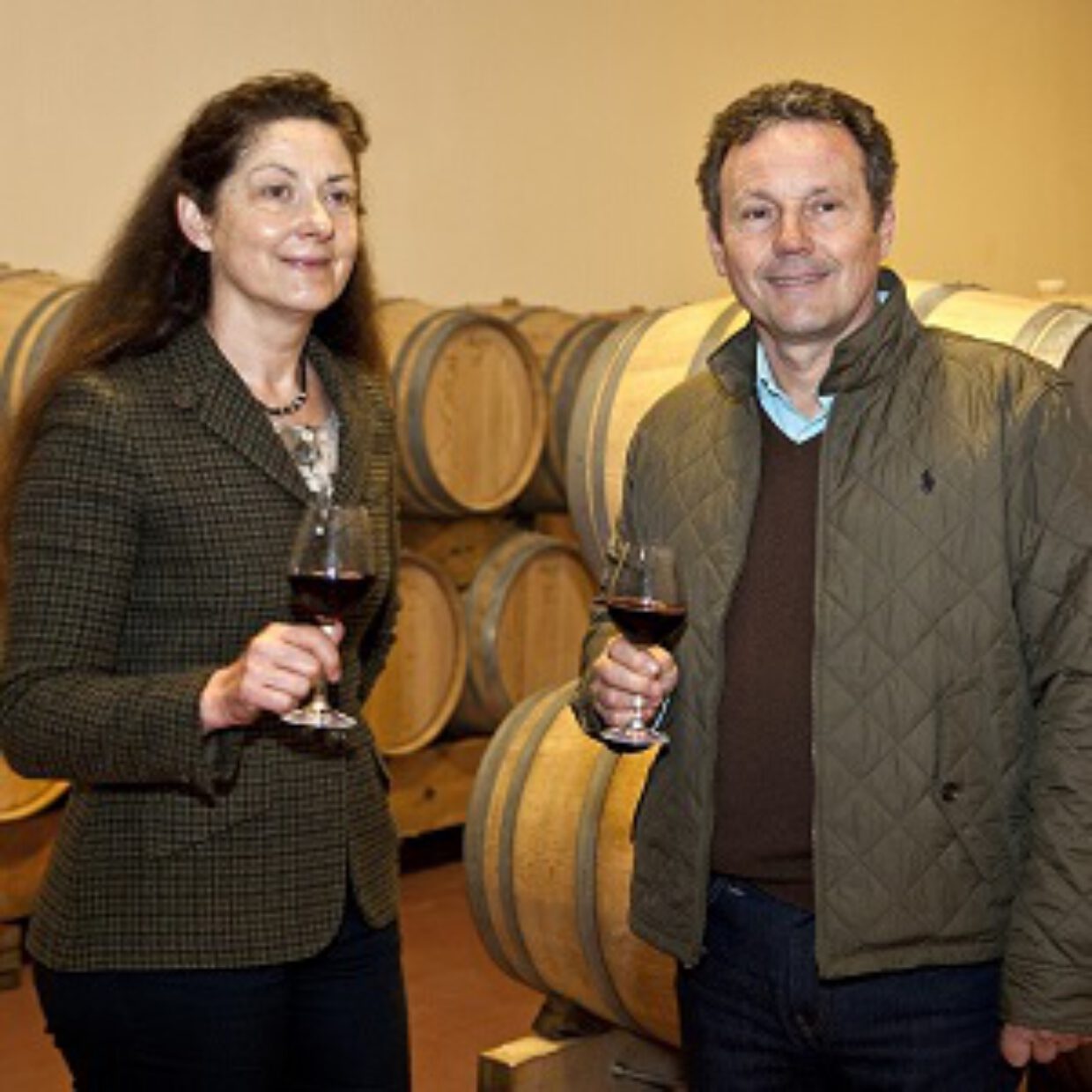 According to the archives of Château Tour Calon, the Lateyron family has lived in Saint-Émilion for just about forever. In both the 18th and 19th centuries, the Lateyron descendants worked in Saint Georges and later settled in the neighbouring towns of Montagne and Puisseguin-Saint. Around 1900, a small cellar in Saint Georges was used to store wines with bubbles in a conditioned, dark place. Later, after the 1st World War, the family had the current cellars dug. The technique of the "methode champenoise" was further cultivated and winegrowing became more and more perfect. The grandmother of the current owners left a small field called Chemin de Bonalgue in the appellation Pomerol. This was added to the total family property with its own Château name.

Today, Corinne and Lionel Lateyron run Château Tour Calon and Château Bonalgue Bel Air. Corinne is an oenologist and works in a science-based traditional way! Lionel Lateyron focuses on marketing and sales. One is committed to the proper management and operation of the vineyards and cellars. Sustainability comes before money and Saint Exupéry's sayings are the motto: "We do not inherit the land from our ancestors, we borrow it from our children."