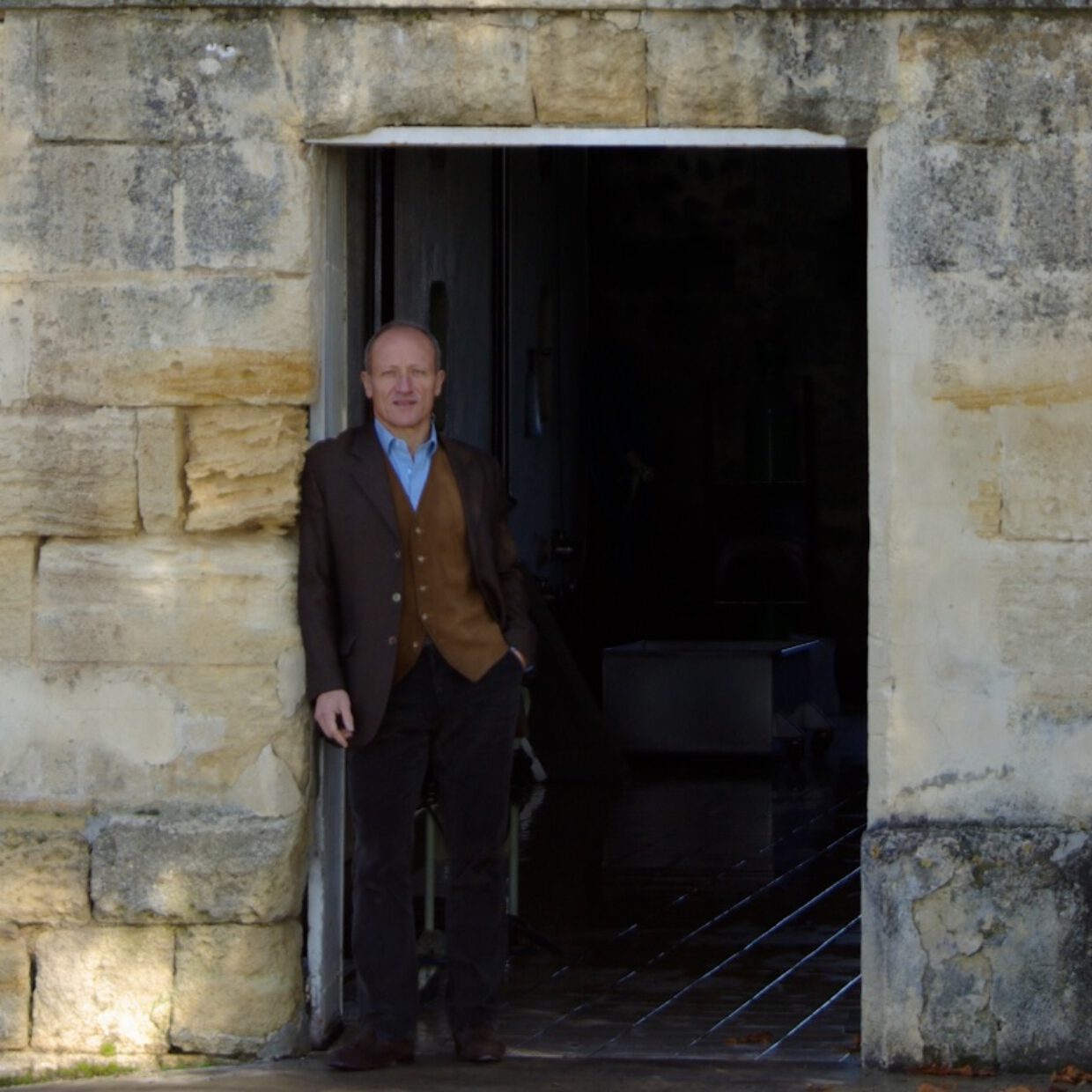 Bordeaux négociant Antoine Darquey had a nice job at a major Bordeaux merchant before he stepped in at Château Teyssier. He was not involved in the family's winery until his mother enlisted his help. Things did not seem to be going well for Château Teyssier and they were. As the fourth generation owner of the Château, Antoine took over management and began rebuilding the vineyards by bringing them back to their full potential. In other words, nurturing and cultivating the terroir and the vines. Thus, today, Château Teyssier is once again fully balanced, resulting in a fine but modestly priced Montagne Saint-Émilion.