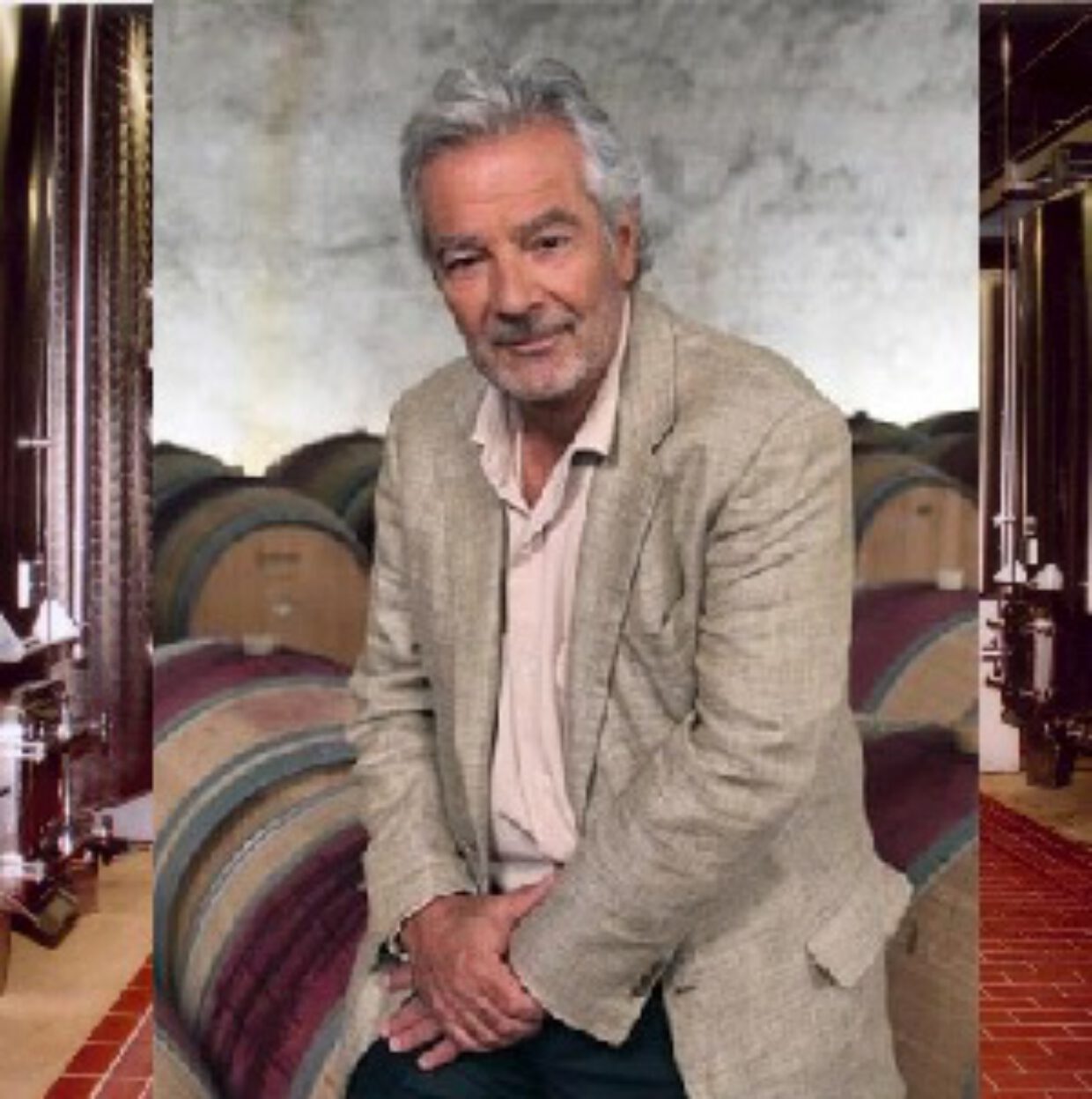 Château les Trois Manoirs, formerly known as Les Trois Tétons, is an estate in the Médoc owned, managed and distributed by the Cruchon family of Château Chantemerle. In 1956, due to frost, almost all the vineyards were lost. Jean Taudin, Frèdéric Cruchon's grandfather, replanted the vines and then created the Saint Roch cellar in Queyrac with a group of winemakers. There he vinified the wine of Château Les Trois Manoirs, in the cellars located in Lestage Chevillon. In 2005, after the death of his grandfather, Frédéric took over the vineyard. The vinification of Château Les Trois Manoirs is produced at Château Chantemerle.