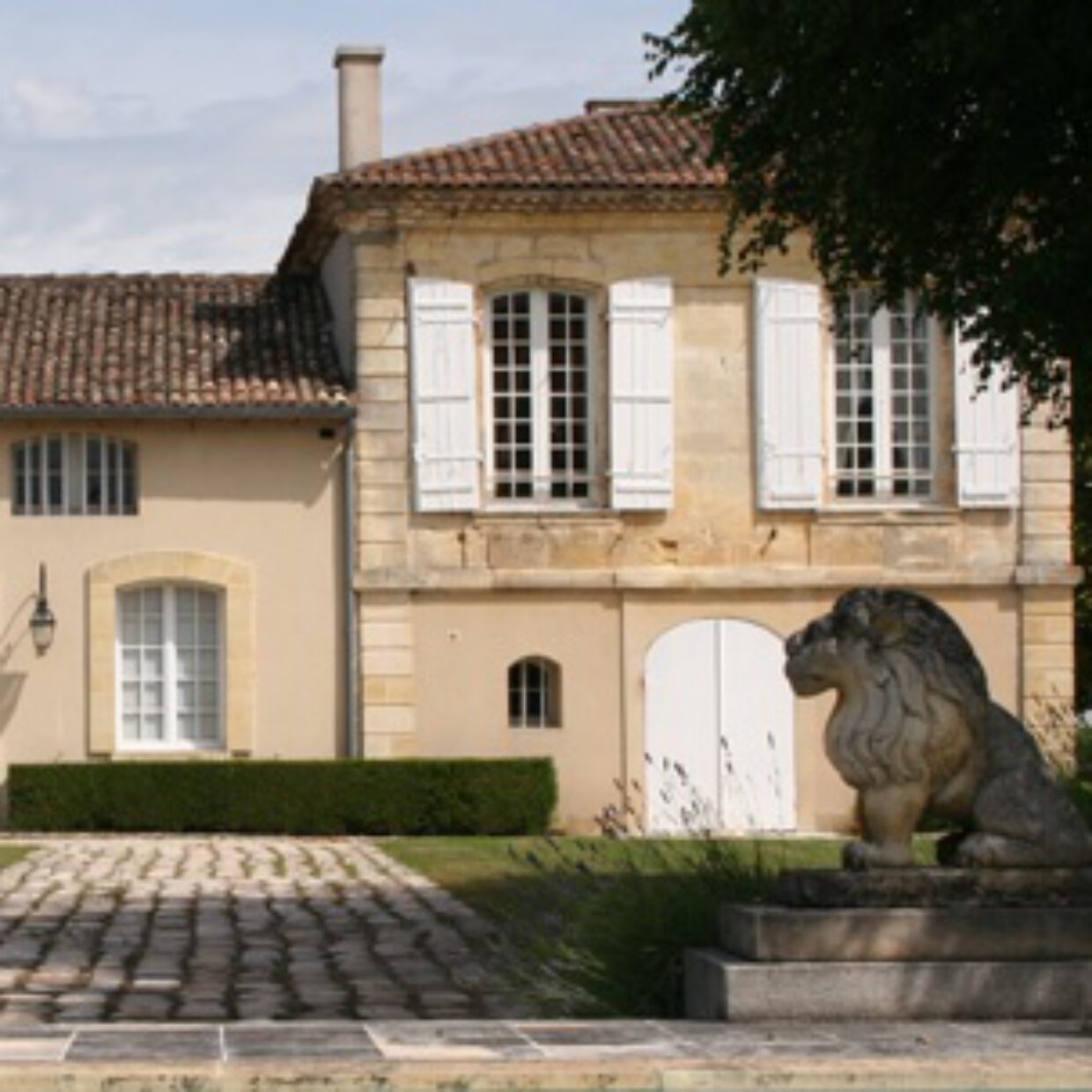 The history of Château Laffitte Carcasset goes back to the beginning of the 18th century in the Kingdom of France. The château is already mentioned on Cassini's maps. The vineyard was planted in 1759 in 'Le Carcasset' in the heart of the Saint-Estèphe appellation. In 1781, the owner, Jean Laffitte, lawyer and attorney to King Louis XVI in Bordeaux, gave his name to the estate. On it stands the magnificent white stone building, designed in the tradition of the great mansions of the time, complete with reception rooms and a beautiful park with now ancient trees.
The 35-hectare vineyard, surrounded by the classified vineyards of Saint-Estèphe, is situated on a gravel plateau where the Cabernet and Merlot do very well. Château Laffitte Carcasset has been Cru Bourgeois since 1932 and owned by Pierre Rousseau and his family since 2016.